DDoS stands for Distributed Denial of Service. It’s an attempt to make an online service unavailable to end-users through malicious practices. The unauthorized practices include temporarily interrupting or suspending the host server. It often floods the target with malicious traffic coming from multiple sources. DDoS mitigation techniques work towards defending the target from potential DDoS attacks.

Different types of DDoS Attacks include:

Some of the protocol attacks include:

Usually, these attacks consume Server resources and communication equipment that include load balancers and firewalls. However, the units to measure this attack are Pps, Packets per second.

These attacks are generally low and slow and target Windows, OpenBSD, and Target vulnerabilities. Such attacks, however, aim towards crashing the webserver while you can measure its magnitude in Rps, Requests per second.

This type of attack includes ICMP floods, UDP floods, and spoofed packet floods that aim towards saturating the bandwidth of the targeted site. You can, however, measure its magnitude in bps, bits per second.

What kind of business gets attacked?

DDoS attacks do not restrict to any particular business or online store. It can attack any business, including gaming or gambling stores, accounting sites, retail, and even Cloud infrastructures are not an exception.

What does Cloud Service Providers do about DDoS attacks?

As your network provider, they ensure that your data stay unaffected from any DDoS attacks. A variety of in-house applications works toward detecting attacks and identifying their target before they intersect Cloud.

DDoS mitigation techniques work consistently to protect the data stored on Cloud from any potential attacks. However, the mitigation services work in four different stages that include Detection, Diversion, Filtering, and Analysis.

Cloud service providers work seamlessly to block an attack without affecting the user experience or without any interception in the on-going processes.

The detection phase detects abnormal traffic and its sources.

The diversion phase reroutes or redirects the traffic to alternate paths from the target. Redirection of traffic via discarding partially or completely refers to as Diversion.

The filtering phase filters the traffic and then promotes only the clean traffic to its target location. This is consequently done by identifying a valid set of recognized patterns that efficiently distinguish legitimate traffic and malicious traffic.

The analysis phase analyzes the security logs thoroughly with the intent to gather information about the most recent attack. Moreover, it helps identify the offender and implementing the right security measures for improving resilience in the Cloud infrastructure against future attacks.

DDoS mitigation services can be added to the cloud storage solution at any time while or after subscribing to the Cloud services. One can either opt for Cloud backup and storage monthly plans that include secure DDoS mitigation techniques or choose to opt for a pay-as-you-go package.

The best online data storage solution ensures five-nines i.e., 99.999% uptime without fail. It is one of the most preferred reasons why businesses should opt for Cloud backup solutions from a reliable service provider and do not forget that anything below than triple nines i.e., 99.9% is unacceptable.

Mitigation services offered by general service providers can be sufficient enough for simple and not so dangerous attacks. For businesses that rely upon online applications for day-to-day operations, it is crucial to sign a long-term Cloud backup subscription. However, it is necessary to select a reliable service provider as it could be the lowest risk choice for your business.

With an online backup solution, data storage and file sharing become easier. So, add security to your business-critical data and personal media files with secure Cloud storage solutions that offer risk mitigation services as well as assurance to keep data safe at all times. 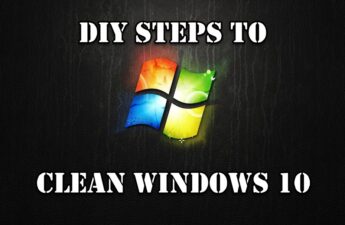 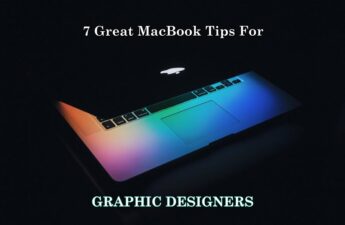 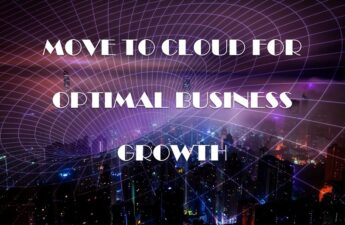